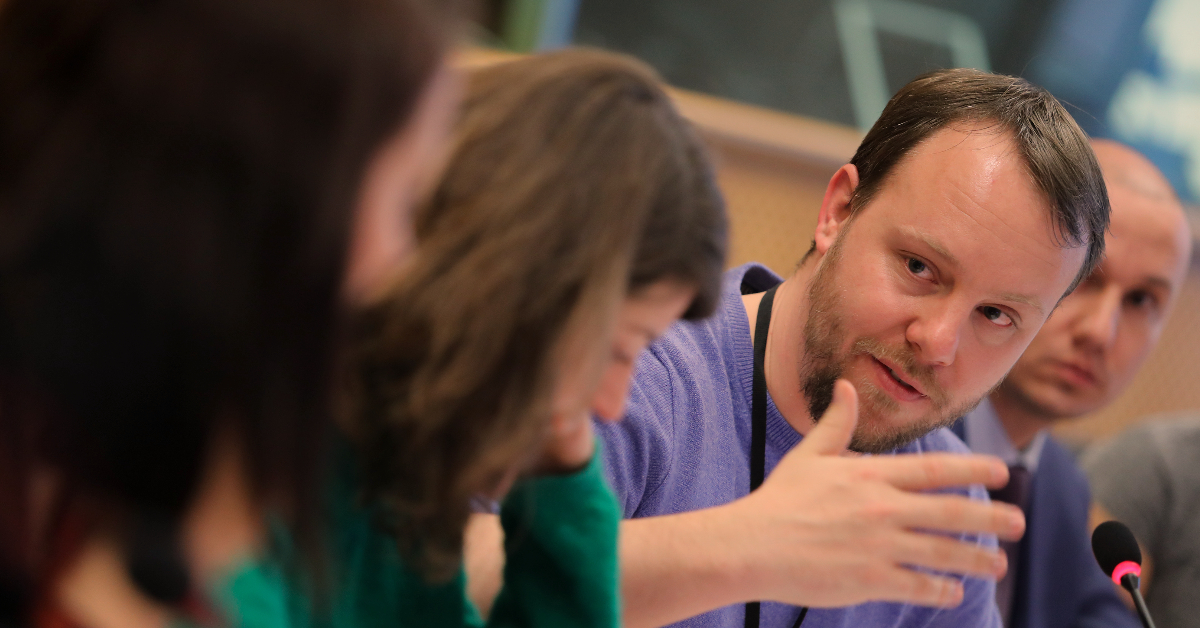 Whether it’s corona aid, Erasmus scholarships or agricultural subsidies – EU money should reach those for whom it is intended. Unfortunately, EU taxpayers’ money still disappears far too often in secret corporate networks or the pockets of corrupt would-be autocrats. Every year we lose many billions of euros through corruption. Corruption destroys the trust of citizens in politics. That is why we need clear rules that condition the disbursement of EU funds to functioning institutions based on the rule of law. And we need an independent authority that can monitor disbursements, investigate fraud and impose sanctions.

Corruption destroys the trust of citizens in politics.

That's what I stand for

Would-be autocrats like Viktor Orbán are trampling over the rule of law - and their political power is based on EU funds. We need effective controls and if necessary we must stop or redirect payments.

129 Members from 23 countries and 6 political groups: Together with Roberta Metsola from Malta (EPP), I have founded a cross-party working group in the European Parliament. Our aim: to fight corruption in Europe.

We need an EU authority that can investigate fraud and impose sanctions. The European Public Prosecutor's Office (EPPO) will take up its work in November 2020. To be effective, it needs sufficient resources. 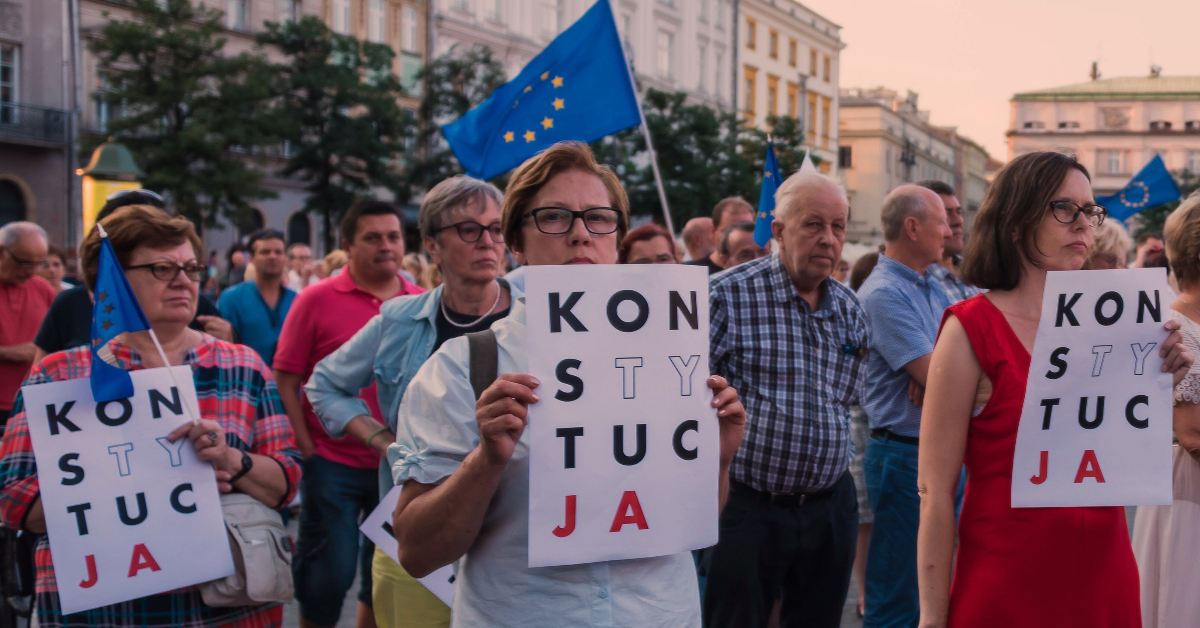 When authorities and courts no longer work independently, EU funds usually do not arrive  where they are needed. Instead, they end up in the pockets of powerful government politicians and business people. As the Green negotiator for the rule of law mechanism, I am committed to tie the disbursement of EU funds to the adherence with basic rule of law principles. Previous attempts to sanction would-be autocrats like Hungarian Prime Minister Viktor Orbán for their attacks on the rule of law have failed due to a blockade by EU Member States. This must be prevented under the new mechanism. Moreover, suspension must not be at the expense of the citizens on the ground. Farmers, Erasmus students and NGOs must not be sanctioned for the actions of their government. They should continue to receive EU funding.

When authorities and courts no longer work independently, EU funds usually do not arrive where they are needed. 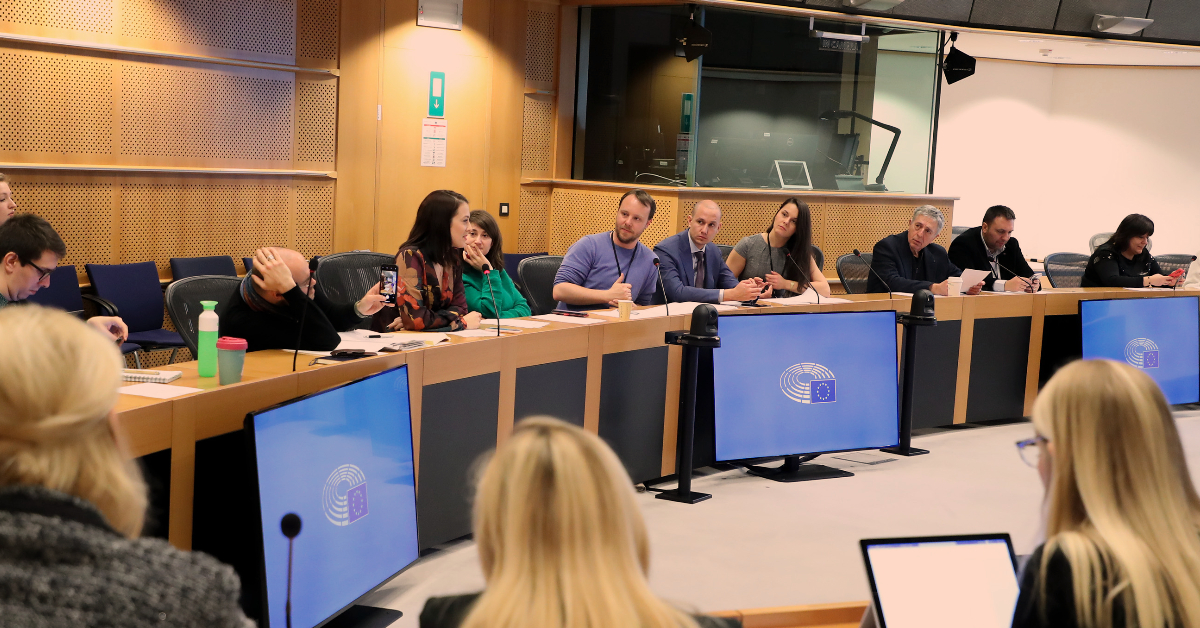 A cross-party fight against corruption

I chair the Intergroup together with Roberta Metsola, a Maltese Member of Parliament.

Our main objectives for this legislature:

Webseite of the Intergroup 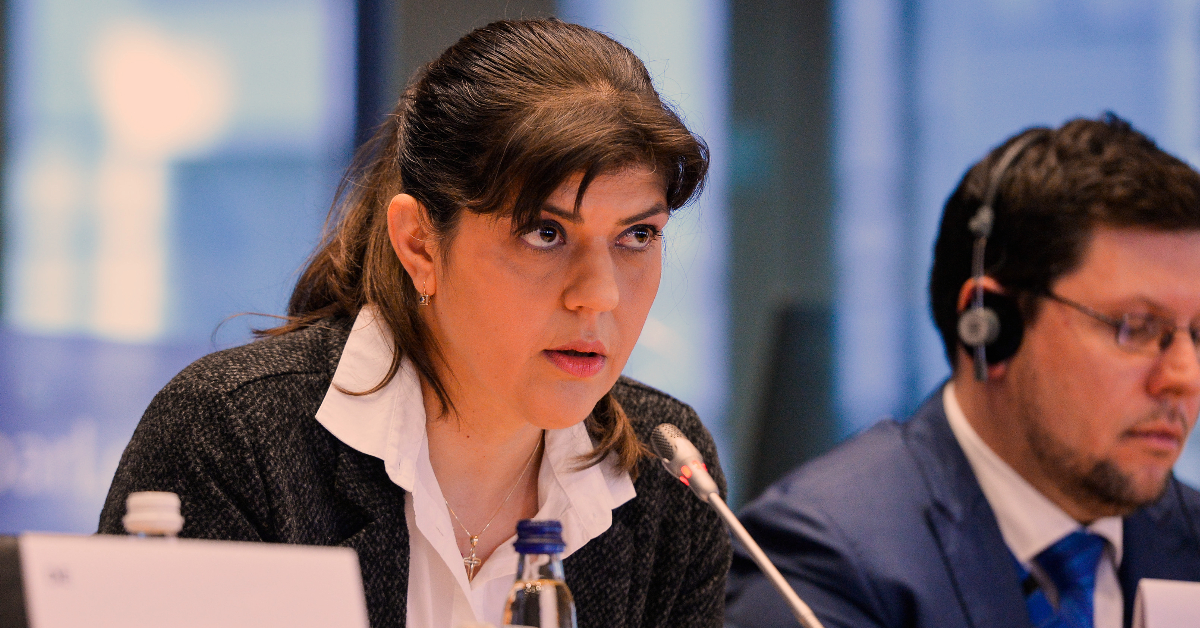 Only national authorities can currently investigate and prosecute fraud against the EU budget. This will change with the creation of the European Public Prosecutor’s Office (EPPO). The authority will be an indispensable tool in the fight against corruption in the EU – provided it has the necessary resources. It would need three times as many prosecutors as at present to deal with all cases. And only 22 member states have joined EPPO so far. We need to give incentives to those countries that have not yet joined to change this. The disbursement of additional EU funds should be linked to EPPO participation. Those who receive EU funds must also undergo checks.

Those who receive EU funds must also undergo checks.

News on the topic 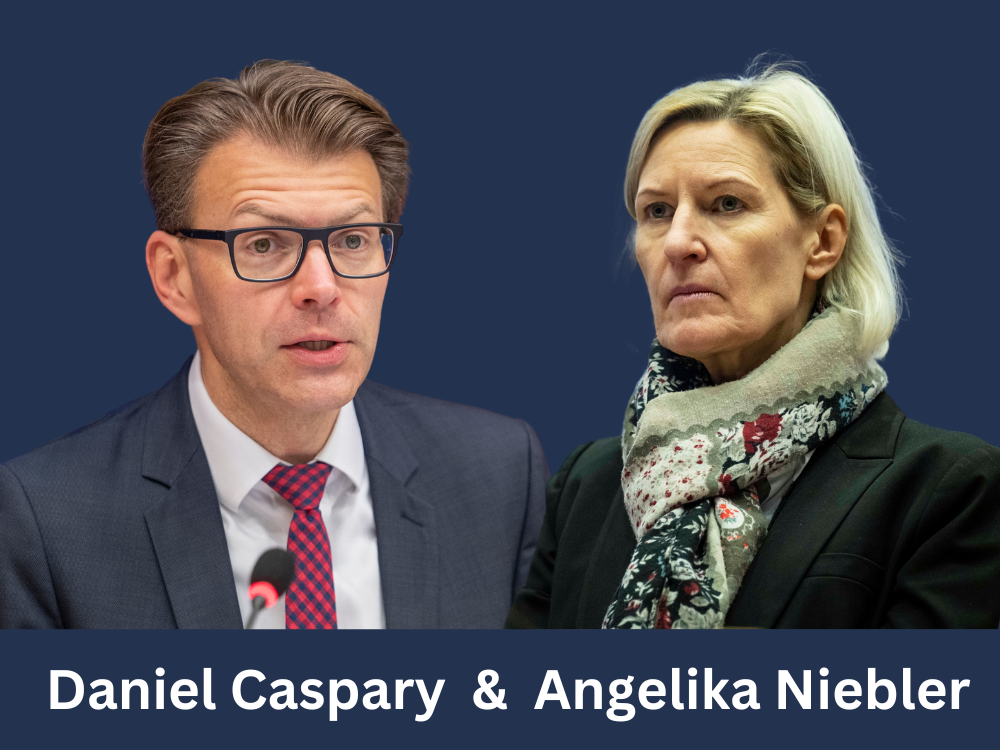 Qatar-Gate corruption: Christian-Democrats want to do nothing to deal with scandal 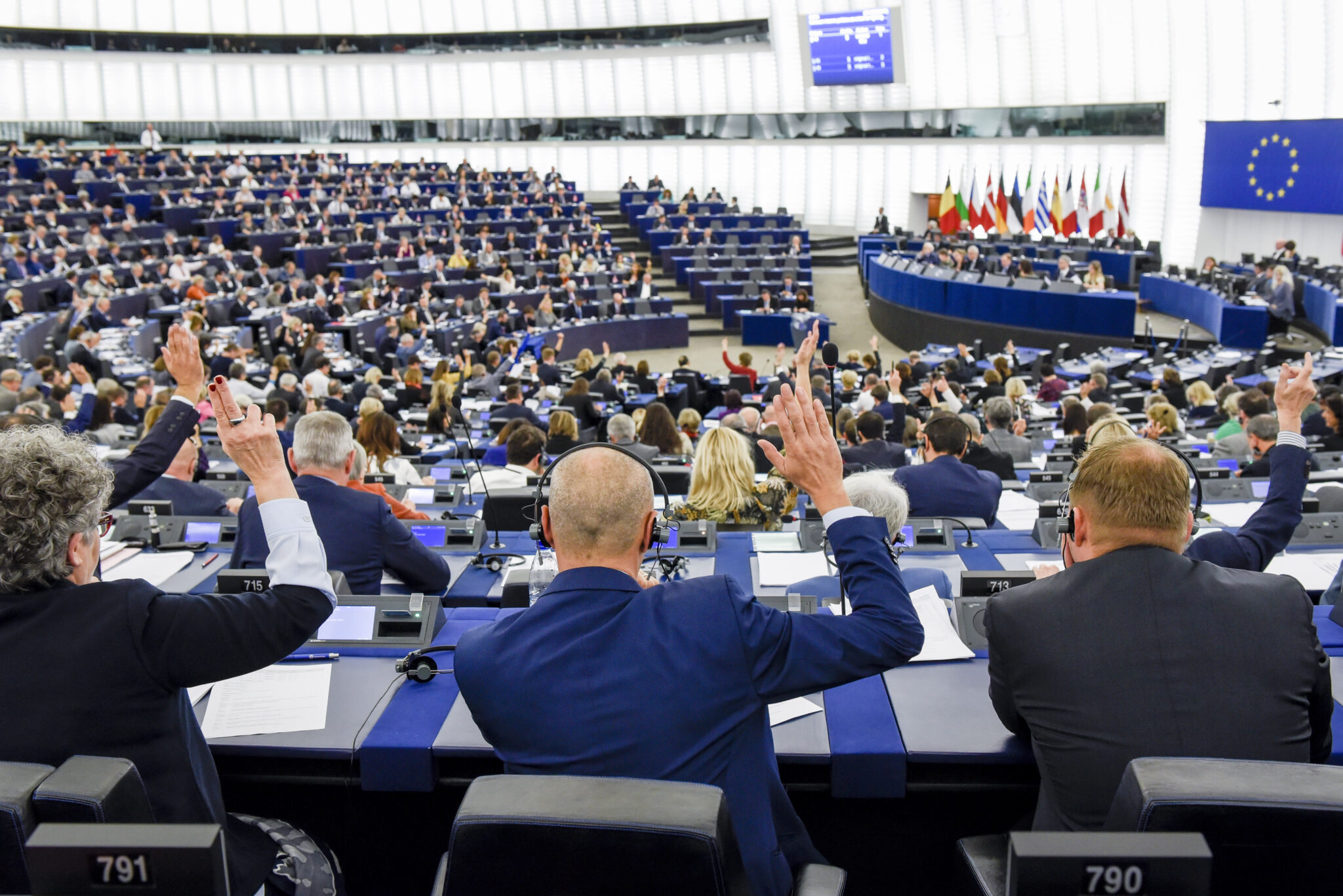 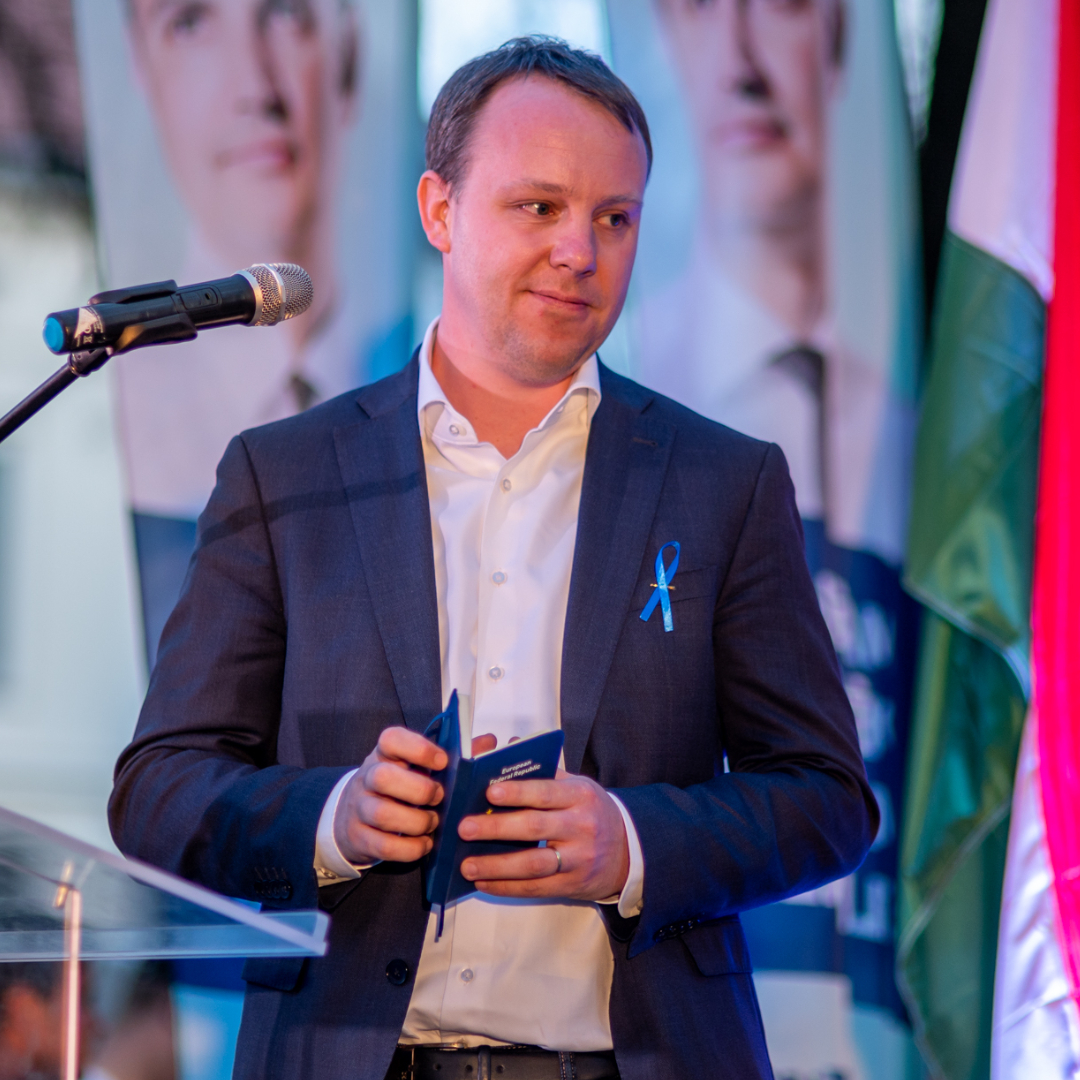 No EU money for autocrats: a Green success story