That's why an EU ethics body: 99% of all revolving doors by EU officials to the lobby are barely regulated 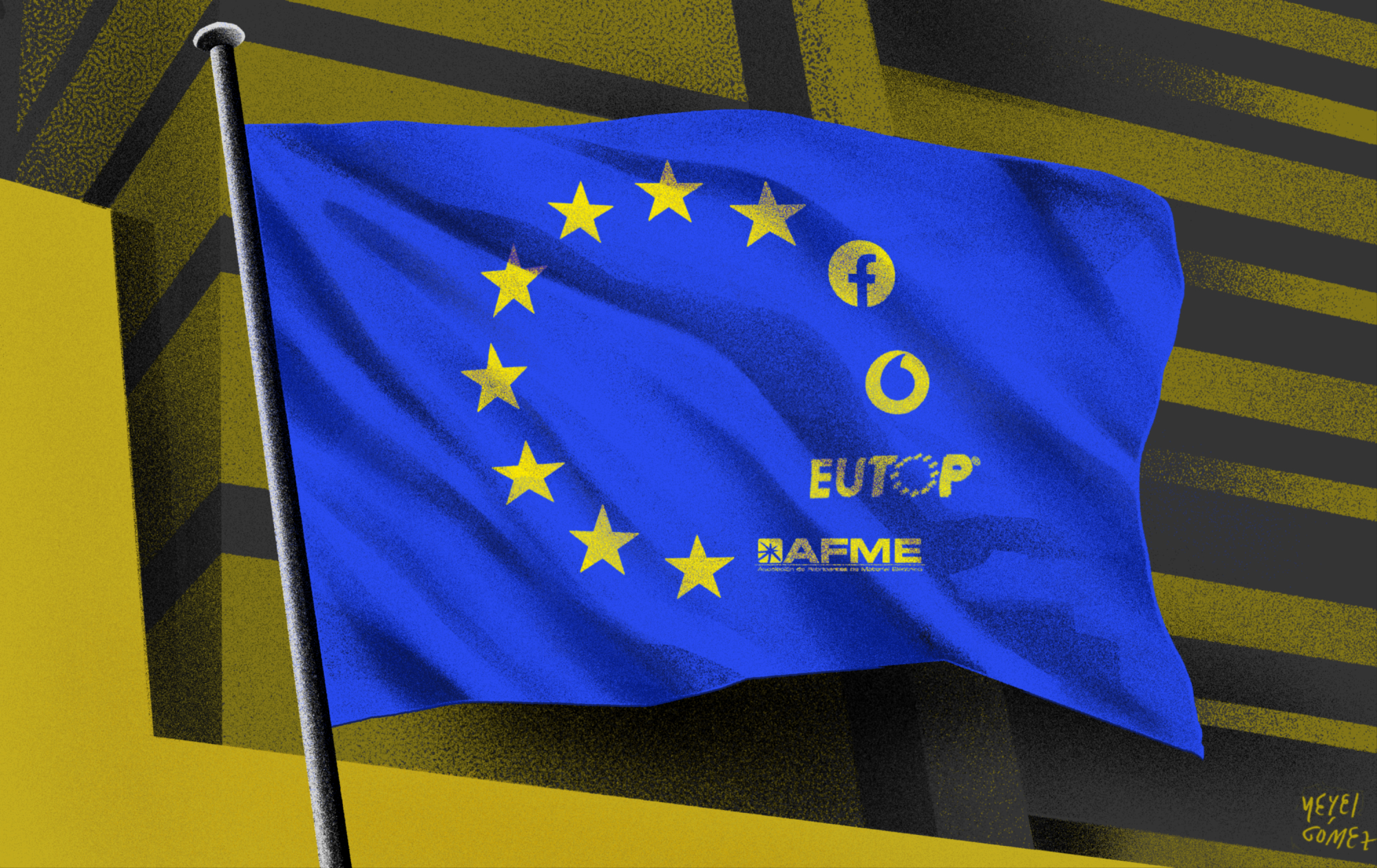 That’s why an EU ethics body: 99% of all revolving doors by EU officials to the lobby are barely regulated

The NGO Corporate Europe Observatory published an explosive report yesterday. The key message: rules for switching from top EU jobs to private lobbyist jobs are almost never implemented at all (in Brussels, this is called the revolving door effect). The rules are actually designed to prevent the sell-out of insider knowledge from EU institutions to financially powerful interests and countries like China and Russia. But in 2019 the EU Commission rejected only 3 out of 363 requests from ex-EU officials for permission to take up a follow-on job. For jobs during an unpaid break from work in the EU Commission there were 594 requests and only 3 rejections. Some follow-on and interim jobs are approved under conditions, but examples show that these usually remain ineffective.

The revolving doors of Reinald Krueger and Aura Salla

Reinald Krueger regulated telecommunications markets within the EU Commission, but took a break in 2018 and started working as a lobbyist for Vodafone. The EU Commission approved this under the condition that he was not allowed to lobby his former colleagues, including not at self-organised events. Nevertheless, in April 2019 and two further events he met with his ex-colleagues and discussed Vodafone interests. Enquiries from NGOs are answered by the EU Commission with useless blackened documents, which the EU ombudswoman O’Reilly condemns as clear misconduct of the administration in her final report in July 2019. Krueger still has a right to return to the EU Commission, should he give up his interim job for Vodafone.

Aura Salla worked first in the team of EU Commission Vice-President Jyrki Katainen, responsible for economic affairs, then in an internal Commission think tank responsible for cyber security, hybrid threats, disinformation, interference in elections, EU defence and Russia. She joined the Facebook lobbying team in May 2020, three months after leaving the EU Commission. She is also not supposed to lobby former colleagues for 1 year and not to share secret Commission information with Facebook. The EU ombudswoman confirmed fears in similar cases that it is very likely that such former employees will tell their new colleagues who they should lobby in the EU institutions, with what arguments and when. EU rules also allow the Commission to ban a follow-on job for up to 1 year if the new employer has conflicting interests with the EU public interest. Monday morning, the latest Facebook whistleblower Sophie Zhang will report to the European Parliament’s new special committee on election rigging and disinformation on how Facebook systematically undermines and breaks EU rules. Despite the obvious conflict of interests, the EU Commission did not make use of the ban. Instead, high-ranking EU officials congratulated the new role even before the formal approval of the follow-up job.

The more than 99% approvals and the examples of Krueger and Salla show how toothlessly the EU Commission is implementing the rules for revolving doors. The rules themselves are weak, also by international comparison. While the EU Commission can only prohibit follow-up jobs for one year in case of conflicts of interest, ex-officials in Canada are never allowed to work on exactly the same projects for non-public interests. The EU rules are hardly applied, follow-up jobs are almost never prohibited, and conditions are applied reluctantly. Finally, the rules are difficult to verify because most Commission staff are unaware of contact bans, leaving compliance to companies with a vested interest in their violation. The application of the rules by the EU Commission is also burdened by a major conflict of interest: Colleagues are supposed to regulate close ex-colleagues before they themselves may soon be in the same position.

Against the conflict of interest in the implementation of revolving door rules, Greens and NGOs have long called for an independent ethics authority that can credibly implement rules. Independent authorities with professional staff in France and Canada show that this is possible. EU Commission President von der Leyen promised such an independent ethics authority before her election and subsequently entrusted Vice-President Vera Jourova with its establishment. The European Parliament has now appointed me as rapporteur to propose a concept for an EU ethics body. The next step is to convince a majority of the European Parliament that we need an independent and strong ethics body to combat unregulated revolving doors from the EU institutions.

CEO’s study on the Krueger and Salla case and with the figure 99% approved follow-up jobs: https://corporateeurope.org/en/2020/10/facebook-friends-lobby-consultants

Job assignment from von der Leyen an Jourova to the EU Ethics Agency (page 5 of 6):

“I want you to work together with the European Parliament and the Council on an independent ethics body common to all EU institutions”.