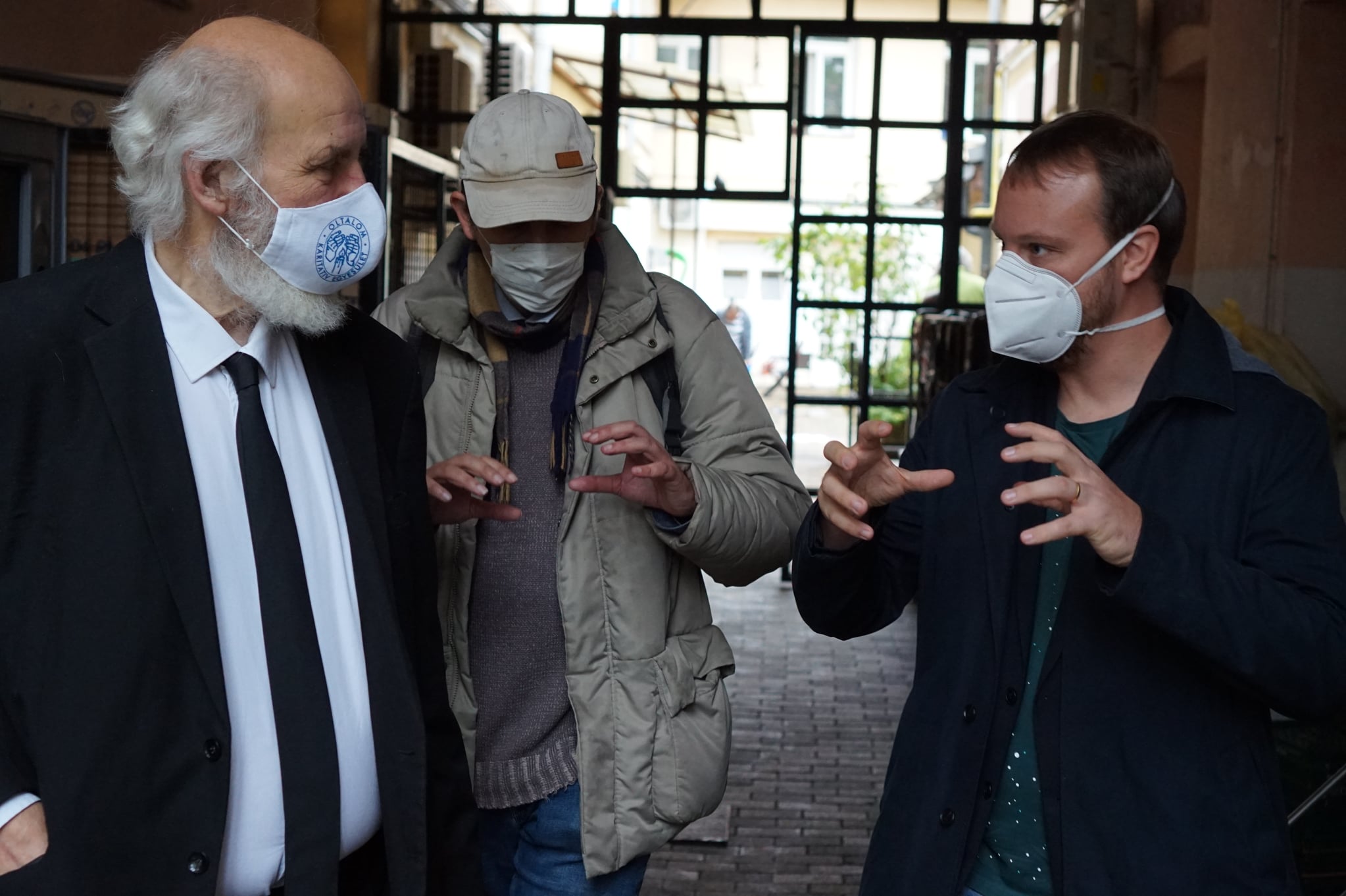 After the start of the negotiations for the protection of democracy in the EU (“rule of law mechanism”) last week, I travelled to Hungary again to exchange views with those who suffer the most from the system of Viktor Orban: Free press, opposition members, homeless people.

The current developments are shocking.

(You can find the pictures of my trip to Hungary HERE on my Instagram page: instagram.com/europafreund)

Negotiations to protect the rule of law: Orbán sits at the negotiating table

It seems that the German negotiating side has walled itself in on one crucial detail: how to trigger financial sanctions. The detail is central, because: in the form proposed by Germany, the rule-of-law mechanism would basically be rendered useless. The vehemence with which the German Council Presidency is defending this proposal reinforces the impression that Viktor Orbán is virtually sitting at the negotiating table. He is regularly introduced to the debate without mentioning his name: “You know who we are talking about.” With the current stalemate and the unwillingness to reach a compromise, an early agreement seems unlikely here.