Rule of Law Inaction by the EU Commission: European Parliament Threatens to Take the Matter to the ECJ 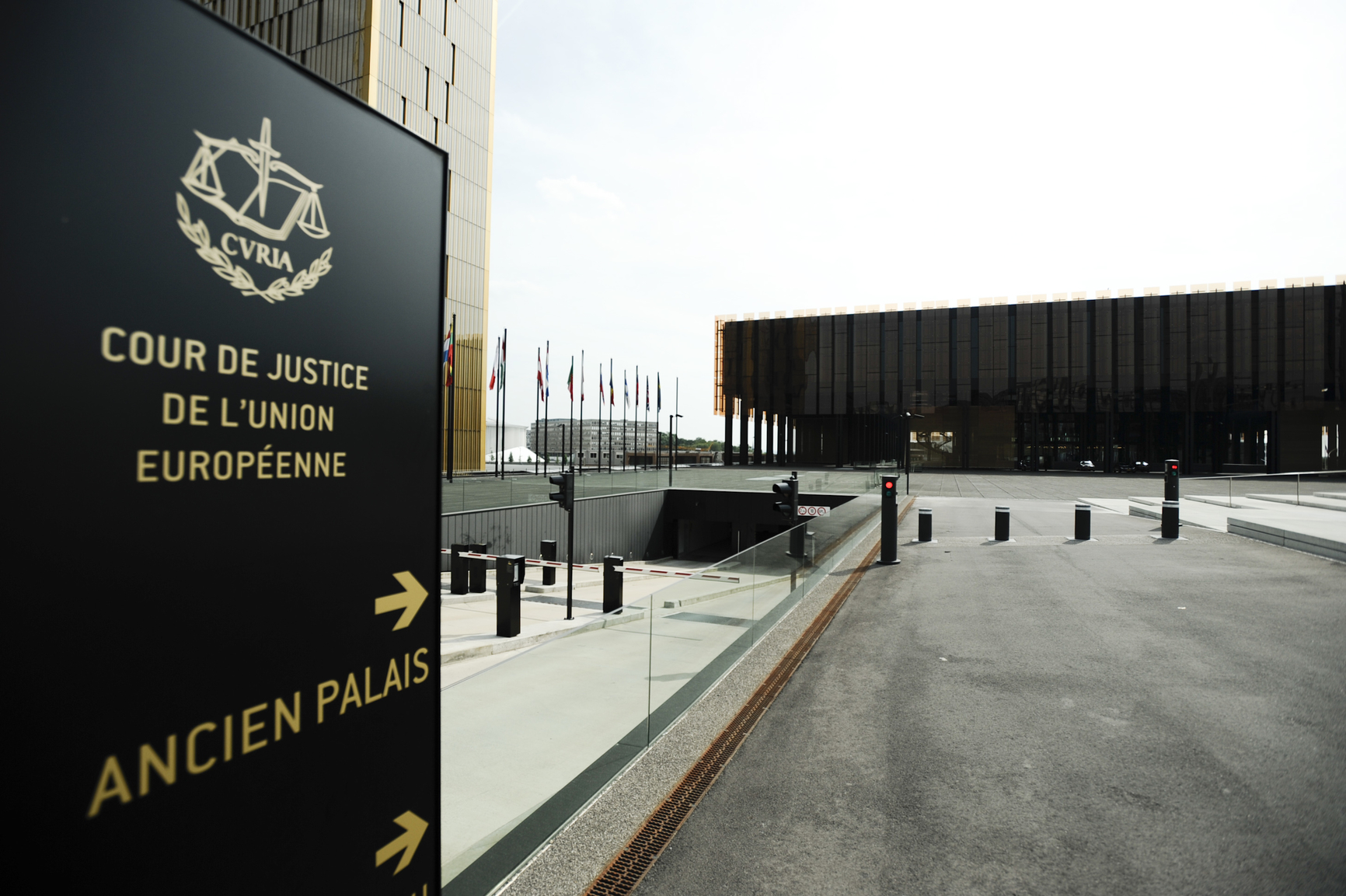 The mechanism entered into force on January 1st, 2021, after tough negotiations. The sole right of initiative to trigger sanctions lies with the Commission. Representatives of the Commission had recently stated that they wanted to wait for the outcome of the Polish and Hungarian lawsuit against the mechanism before the Court of Justice and first work out guidelines for its application. In the resolution, the Parliament clarifies that neither a pending lawsuit by a Member State against the mechanism, nor the elaboration of guidelines justify a postponement of its application.

“Every day the Commission does not trigger sanctions is a victory for Viktor Orban. Facts are being created on an almost daily basis in Hungary. Radio stations have to shut down, newspapers are no longer being delivered. At the same time, the Fidesz government is developing ever more sophisticated ways to divert EU funds. At the same time, we are in the unique situation that the Commission – the guardian of the treaties – refuses to enforce existing European law. The mechanism protecting the rule of law has been in effect since January 1st. The evidence against Viktor Orban is overwhelming. Not only in the past three months, but in the past ten years. The time for sanctions is now.”

“The fact that the Commission is not acting in this regard is grossly negligent. The Commission is referring to a supplementary declaration with the German Council Presidency. This declaration claims that guidelines still have to be drawn up. These are cheap excuses. The European Parliament does not accept this backroom deal.”

“For us, this resolution is a final warning shot to the Commission: do your job or there will be legal consequences. Europe’s rule of law cannot wait. We will not allow the fundamental rights of European citizens to be further compromised. If there is no action by the summer, Commission President Ursula von der Leyen will have to explain herself before the European Court of Justice.”

9. Stresses that the Commission is obliged to inform the European Parliament and the Council without delay of any notification sent to Member States in case it has reasonable grounds to consider that the conditions for the adoption of measures set out in the Regulation are fulfilled; notices with disappointment the absence of any written notification to Member States since the entry into force of the Regulation, despite many concerns about breaches of the rule of law identified in the Commission’s 2020 Rule of Law Report [emphasis added], which have an impact on the sound financial management of the Union budget and remain unresolved by Member States; notes that the other procedures set out in Union legislation do not allow the Commission to protect the Union budget more effectively;

10. Calls on the Commission to keep the Parliament regularly informed about all ongoing investigations of breaches of the principles of the rule of law which could affect or seriously risk affecting the sound financial management of the Union budget in a sufficiently direct way as is its duty according to the Rule of Law conditionality Regulation and the inter-institutional framework agreement between the European Parliament and the Commission;

14. In case the Commission does not fulfil its obligations under this Regulation and does not provide Parliament with information as mentioned above by 1 June 2021, Parliament will consider this to constitute a failure to act and subsequently shall take action under Article 265 TFEU against the Commission; [emphasis added]

From a legal perspective, the application of the mechanism cannot be delayed by an action before the European Court of Justice (ECJ). Only if the ECJ declares the mechanism null and void in a judgment would the Commission be prohibited from applying it. The elaboration of guidelines is also not legally necessary to trigger the mechanism.

Hungary and Poland had filed a lawsuit against the mechanism before the ECJ last week. A ruling by the Court is still pending. Parliament plans to request an expedited procedure in this regard.