Protection of the rule of law and democracy in the EU: Negotiations will be particularly difficult on these two points 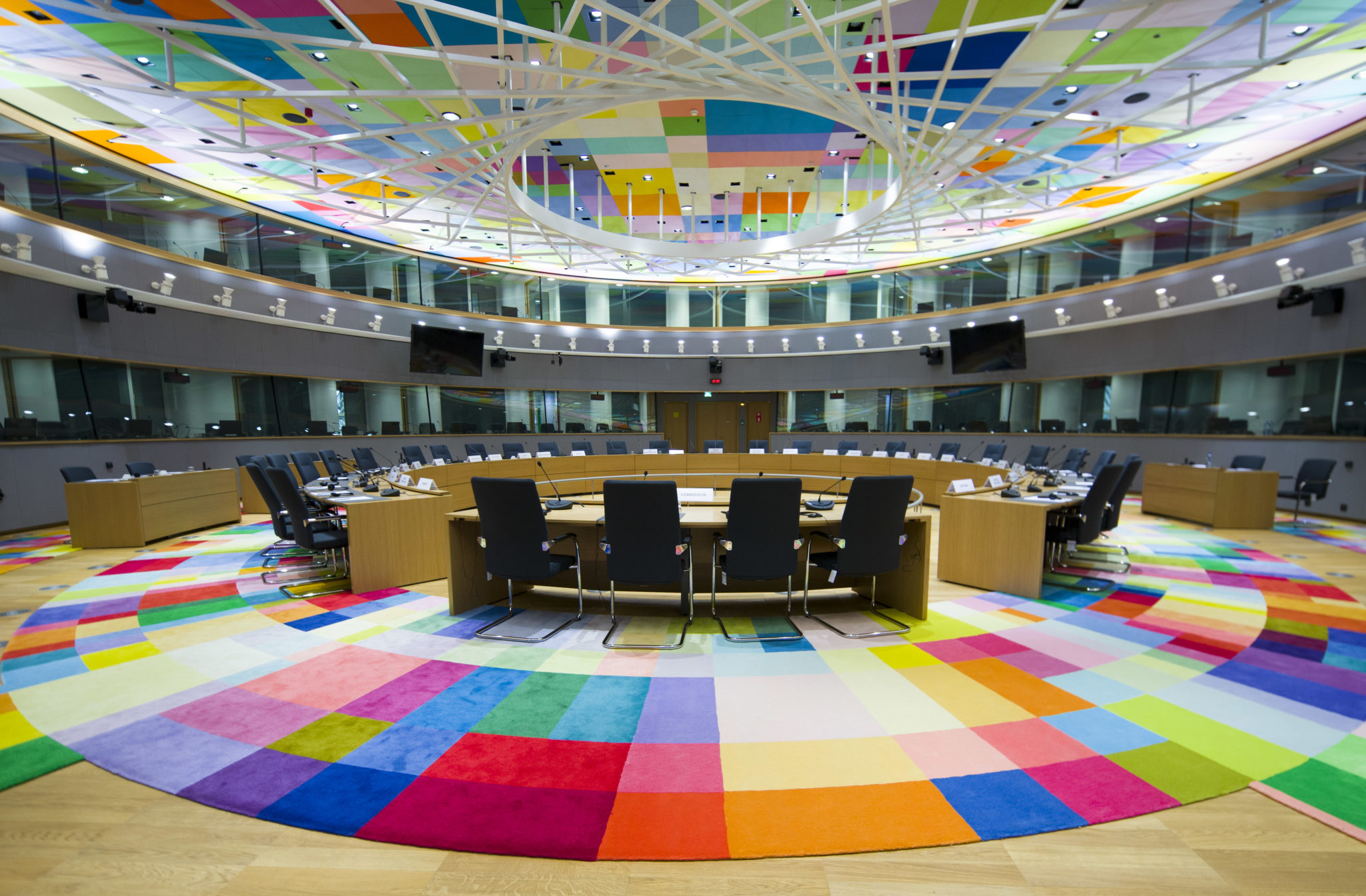 Negotiations on the protection of the rule of law and democracy in the EU start: Last Monday, representatives of the European Parliament, the Commission and the German Council Presidency met for the first time to reach a compromise on the so-called “rule of law mechanism”. In order to have an effective means of exerting pressure on those who crack down on freedoms and democracy in the EU, the disbursement of EU funds shall be linked to compliance with the rule of law.

After the Commission presented a legislative proposal to this effect for the first time in 2018, the European Parliament adopted its position on the file in spring 2019. A watered-down version of the Council of Member States under the German Council Presidency was adopted just two weeks ago. The aim of the negotiations is now to agree on a common position. The clock is ticking: The new mechanism is supposed to already come into force for the new EU budget from 2021 and for the Corona aid package.

In the first round of negotiations, the Council has so far not been accommodating. After Parliament has made it clear on several occasions that we will not accept any shaky compromises in the protection of European values, two areas have emerged on which the negotiations are likely to be particularly contentious:

A: How should sanctions be triggered?

For a sanctions mechanism to be effective at all, we must be able to apply it. In other words: if the hurdle for sanctions is so high that it can hardly ever be taken, then the mechanism is useless. That is why this point is so central to the negotiations. The European Parliament is proposing an opt-out solution here: The EU Commission would find shortcomings in the rule of law in a Member State, unless at least 15 Member States vote against it. So if a recommendation for sanctions were to be made against Hungary, for example, Prime Minister Viktor Orban would have to mobilise at least 14 allies in the Council to prevent sanctions after all.

But the German Council Presidency wants to reverse this principle. Meaning: The Commission proposes sanctions. But these will only come into force if at least 15 larger Member States are in favour. This raises the hurdle for sanctions unnecessarily. What is more, there has never been a case in the history of the EU where a majority of Member States have declared themselves in favour of sanctions against a Member State.

B: What will actually be sanctioned as a breach of the rule of law?

If the rule of law no longer functions in a Member State, this has far-reaching consequences for the distribution of public money. For example, if a government replaces all unpleasant judges with political allies, they can manipulate the allocation of EU funds in their favour without fear of being convicted in court. This is precisely why the original Commission proposal provides that general shortcomings in the rule of law can be sanctioned by a suspension of funding. The European Parliament also supports this position. However, the Council has now reduced the list of deficiencies to be sanctioned in such a way that the proposal hardly deserves the name “rule of law mechanism”. If the Council has its way, only individual cases of fraud or mismanagement of EU funds will be sanctioned (there are already possibilities for sanctions in such cases). A government that replaces all unpleasant judges would still not have to fear sanctions as long as the EU does not incur any concrete costs. The Commission would have to prove very clearly that a certain rule of law deficiency has led to a concrete misuse of EU funds – an almost impossible burden of proof for the Commission.

What’s the next step?

The new round of negotiations between representatives of the Commission, the German Presidency of the Council and the European Parliament will start at the beginning of next week. I will also be taking part in the negotiations on behalf of the Green Group in the Parliament. However, in view of the major differences that still exist, no agreement can be expected by next week yet.