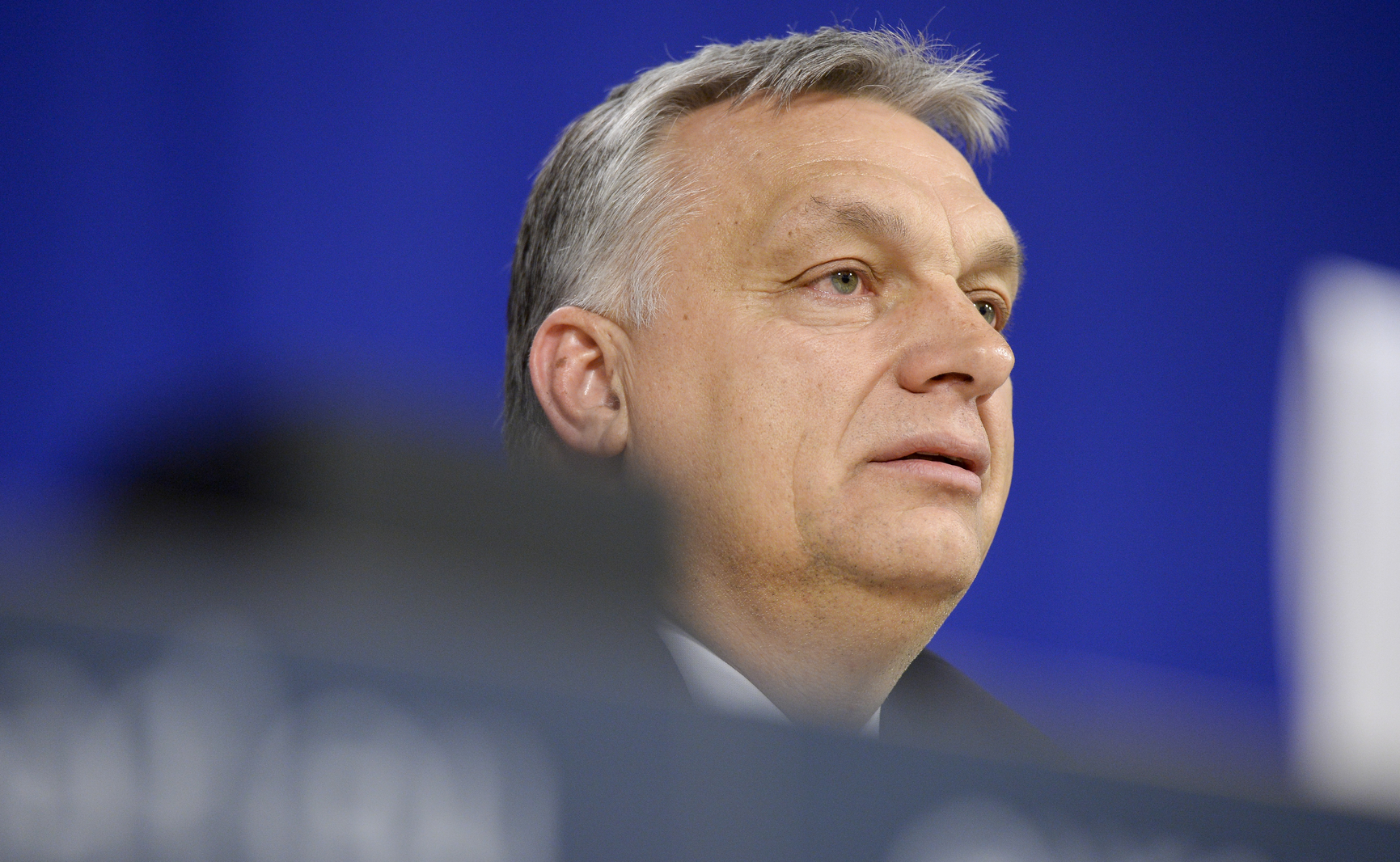 The mechanism entered into force on 1 January 2021 after tough negotiations. Hungary and Poland had previously tried by all means to prevent the creation of the mechanism. Among other things, they threatened to veto the EU budget and Corona-funds. Although the mechanism has been in force for more than two months now and would thus be ready for application, the Commission has so far refused to trigger it. Representatives of the Commission explained that they wanted to wait for a ruling of the Court of Justice.

“The ECJ must now swiftly examine the complaints of Poland and Hungary. However, the EU Commission must act. Existing EU law cannot simply be put on hold while member states file lawsuits against it. The independent judiciary in Poland is under enormous pressure. At the same time, Viktor Orban in Hungary is cracking down on free media, while EU funds are being misused to maintain his power. The EU must take countermeasures by imposing sanctions now – not two years from now. The rule of law in Europe cannot wait. If the Commission remains inactive and fails to implement existing law, the European Parliament will file a lawsuit against the Commission before the European Court of Justice.”

At the end of negotiations last year, the Commission had agreed to a backroom deal due to pressure from Hungary, Poland and the German Council Presidency. In order for Hungary and Poland to agree to the creation of the mechanism, the Commission said it would not trigger it while a legal challenge was pending in front of the the ECJ. This would delay the application of the mechanism by up to two years.

From a legal perspective, the application of the mechanism cannot be suspended by an appeal to the European Court of Justice (ECJ). Only if the ECJ declares the mechanism null and void in a judgment would the Commission be prohibited from applying it.

In my speech in the European Parliament, I again asked the Commission to act.

You can find a recording here.
Go to news page