TI Study: only half the European Parliament publishes their meetings with lobbyists

The anti-corruption NGO Transparency International published a study on lobby meetings of Members of the European Parliament (MEPs). Key findings are:

“The influence of lobbyists on European legislation must be transparent. Lawmakers in the European Parliament must publish their meetings with lobbyists. These numbers illustrate clearly that there are still too many MEPs who might be hiding meetings with lobbyists. Lobby transparency and rules against conflicts of interest should be controlled by an independent EU Ethics Body. Greek, Baltic and Polish EU citizens also deserve to know which lobbyists their representatives in the European Parliament meet.

Already now, political groups and the European Parliament’s administration can do more to remind MEPs to follow basic transparency requirements. Parliament also can do much better in making the data accessible to citizens and connect them with other data in the EU Transparency Register for lobbyists and the overview of draft laws in the legislative process.

The resolution was adopted on 16 September 2021 with 377 votes in favour, 87 MEPs voted against, with 224 abstentions. Greens/EFA, Socialists, Liberals (Renew) and Left voted in favour. The Christian Democrats decided to abstain shortly before the German federal election, instead of rejecting the draft as they had previously done in the vote in the Constitutional Affairs Committee.

(a) the Statute for Members of the European Parliament (Articles 2 and 3),

(c) the Commission’s Rules of Procedure (Article 9), its Code of Conduct (Articles 2 to 13 and Annex II), and its Decision of 25 November 2014 on the publication of information on meetings held between members of the Commission and organisations or self-employed individuals, and the same decision for its Directors-General,

(e) the IIA on a mandatory Transparency Register;” 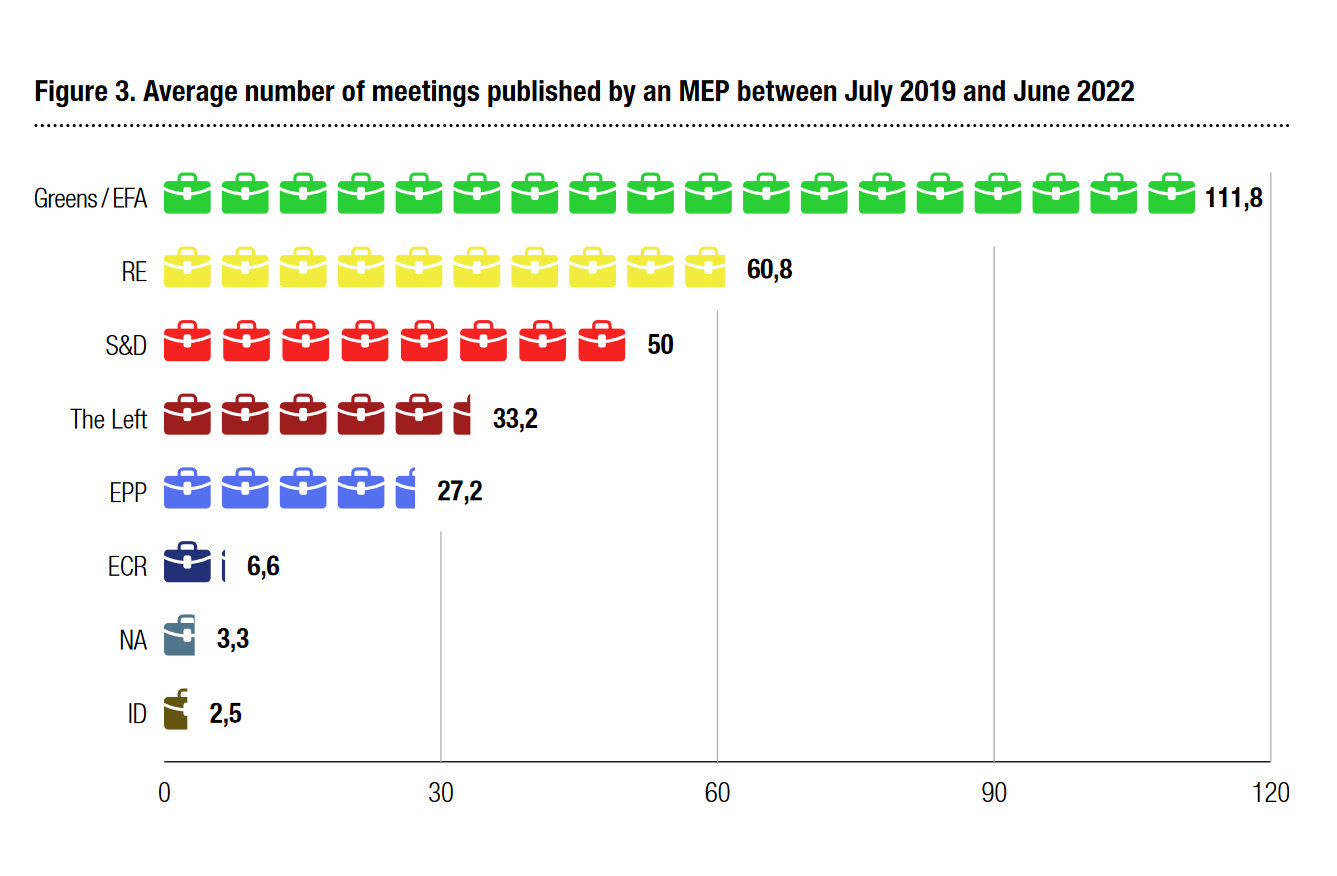