Europe’s leaders have failed to take up the European Parliament’s push for an EU reform convention. The EU summit on Thursday and Friday failed to reach a vote where a simple majority of member states would have been enough to convene a convention. The process for amending the EU Treaties – a central demand of the EU Future Conference – will thus no longer be launched under the French Council Presidency. The European Parliament had launched the treaty amendment process with a broad majority at the beginning of June. The aim: to abolish unanimity in the Council and thus put an end to national vetoes in EU policy. On 14 July, the General Affairs Council will informally discuss priorities for the follow-up to the Conference on the Future of Europe (CoFoE). In “autumn”, the EU Commission promises a follow-up meeting with the 800 random citizens.

“The clear reform mandate of the European Parliament and the EU Future Conference is being ignored by the heads of government. The urgently needed push for reform has thus failed to materialise for the time being. This postponement weakens the European Union. It is now time to develop and implement comprehensive reforms in a convention, instead of letting the problems get bigger and bigger. Europe’s citizens have spoken clearly and unambiguously in favour of a more democratic and efficient Union. Thousands of citizens have reiterated their expectations for the launch of a Convention in recent days. All EU institutions have worked out reform proposals together with the citizens at the EU Future Conference. It would be irresponsible of the governments of the member states to continue to block the necessary reforms after the economic crisis, pandemic and war. The EU must also reorganise itself in view of the forthcoming enlargements. Let’s do it now.”

Already more than 6500 citizens call to end national vetoes and a Convention: https://www.change.org/p/end-vetoes-in-european-politics

20 of the ambassadors of EU Citizens Panels of the Conference on the Future of Europe (COFE) call for opening a Convention, a follow-up to all proposals including an end of national vetoes:

Most come from countries where governments spoke out against treaty changes any time soon..

The General Affairs Council will discuss on 14 July the Council‘s priorities for the follow-up to COFE : https://czech-presidency.consilium.europa.eu/media/xcqnxvp3/calendar-cz-pres.pdf

The EU-Commission announced for „autumn“ a follow up event:

“To keep citizens informed and to keep up the momentum, a Conference Feedback Event will be organized in autumn 2022. This event would be the moment for communicating how the three EU institutions are following up and to take stock of progress at that stage of the process. It will be an opportunity to create a clear and cohesive link between the outcomes of the Conference and the future activities that it has inspired.

“This Annex sets out a non-exhaustive list of legislation and other initiatives through which the Commission is delivering, or will deliver, on the proposals and measures resulting from the Conference on the Future of Europe and which fall within the Commission’s competence.”

Our comment on the EP initiative for treaty changes of 09.06.2022: https://danielfreund.eu/ep-launches-treaty-change/?lang=en

The European Council conclusions of today on the CoFoE:

VI. CONFERENCE ON THE FUTURE OF EUROPE

27. The European Council takes note of the proposals set out in the Report on the outcome of the Conference submitted to the three co-Presidents. The Conference has been a unique opportunity to engage with European citizens.

28. An effective follow-up to this report is to be ensured by the institutions, each within their own sphere of competences and in accordance with the Treaties. The European Council notes that work has already been undertaken in this regard.

29. It recalls the importance of ensuring that citizens are informed of the follow-up to the proposals made in the Report.

This postponement weakens the European Union. It is now time to develop and implement comprehensive reforms in a convention, instead of letting the problems get bigger and bigger. 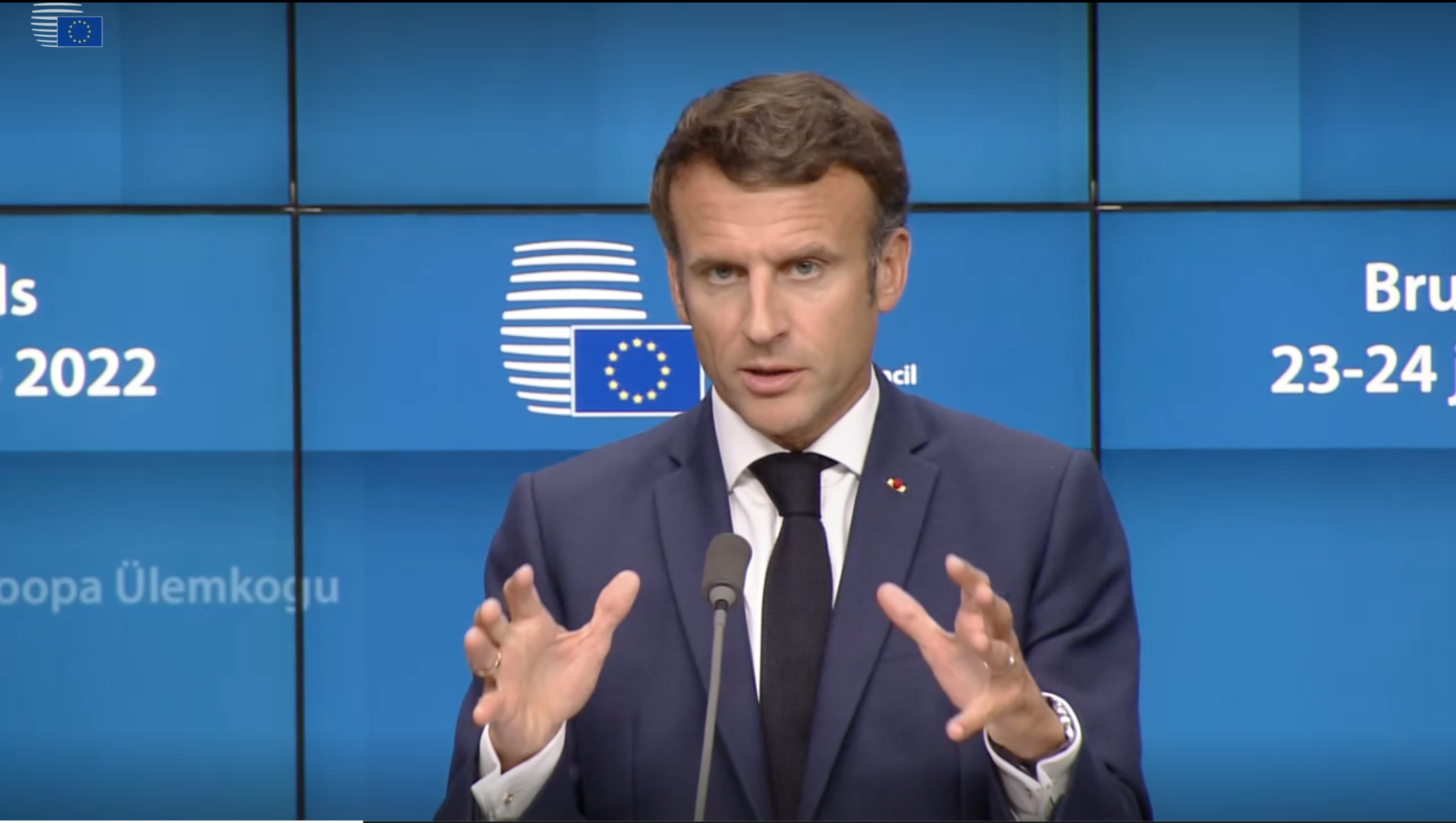