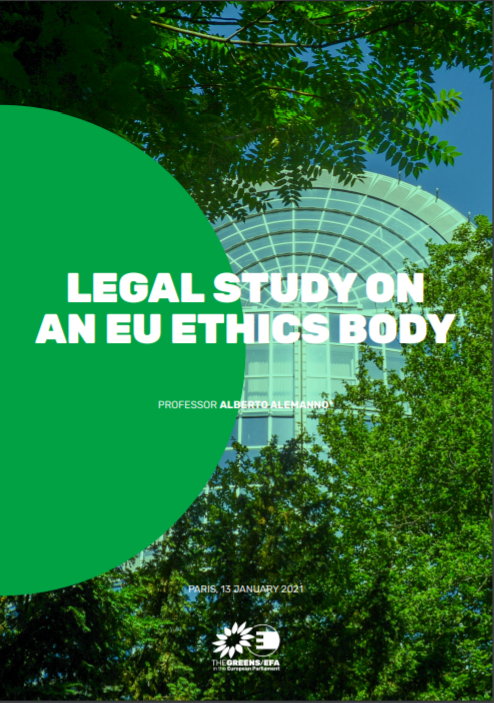 Good lobbying rules are not enforced!

Around 35,000 lobbyists in Brussels try to influence European policy in the interests of their clients. Lobbying in itself is not a bad thing, as long as it is transparent and follows the rules. In order to prevent hidden influence, conflicts of interest or even EU officials or politicians changing sides and becoming lobbyists to represent private interests, there are rules in place. Some lobby meetings must be made public. Former EU commissioners must adhere to “cooling-off periods”. The rules on this in Brussels are among the best in Europe. But there is a huge problem: they are often enforced laxly, sometimes even not at all. Usually, each institution controls itself. In other words, former colleagues often judge whether everything was above board when they switched sides from the EU institution to the business world.

When the rules are broken, scandals occur. They ruin trust in European politics. Three examples:

When people get the impression that EU policy is for sale and lobbyists can write their own laws, they turn away. This is a danger for democracy and plays into the hands of eurosceptics and populists. With the new EU budget and the Corona aid, Europe is taking more money in its hands than ever before. This great responsibility also means that we must ensure that this money is spent in the interest of the general public and does not favour wealthy individual interests.

In order to ensure that the rules are respected in Brussels – and that violations of the rules are consistently sanctioned, we Greens have proposed an independent ethics body. This is now also supported by the EU Commission. But what should such an investigative authority look like? And what competences should it have?

I have now started work on this as rapporteur in the European Parliament and will soon present a first proposal. On Wednesday, I discussed the results of a first “feasibility study” together with EU Commissioner Vera Jourova. According to this study, the three core elements of such an ethics authority should be:

You can find the detailed discussion and our study below.