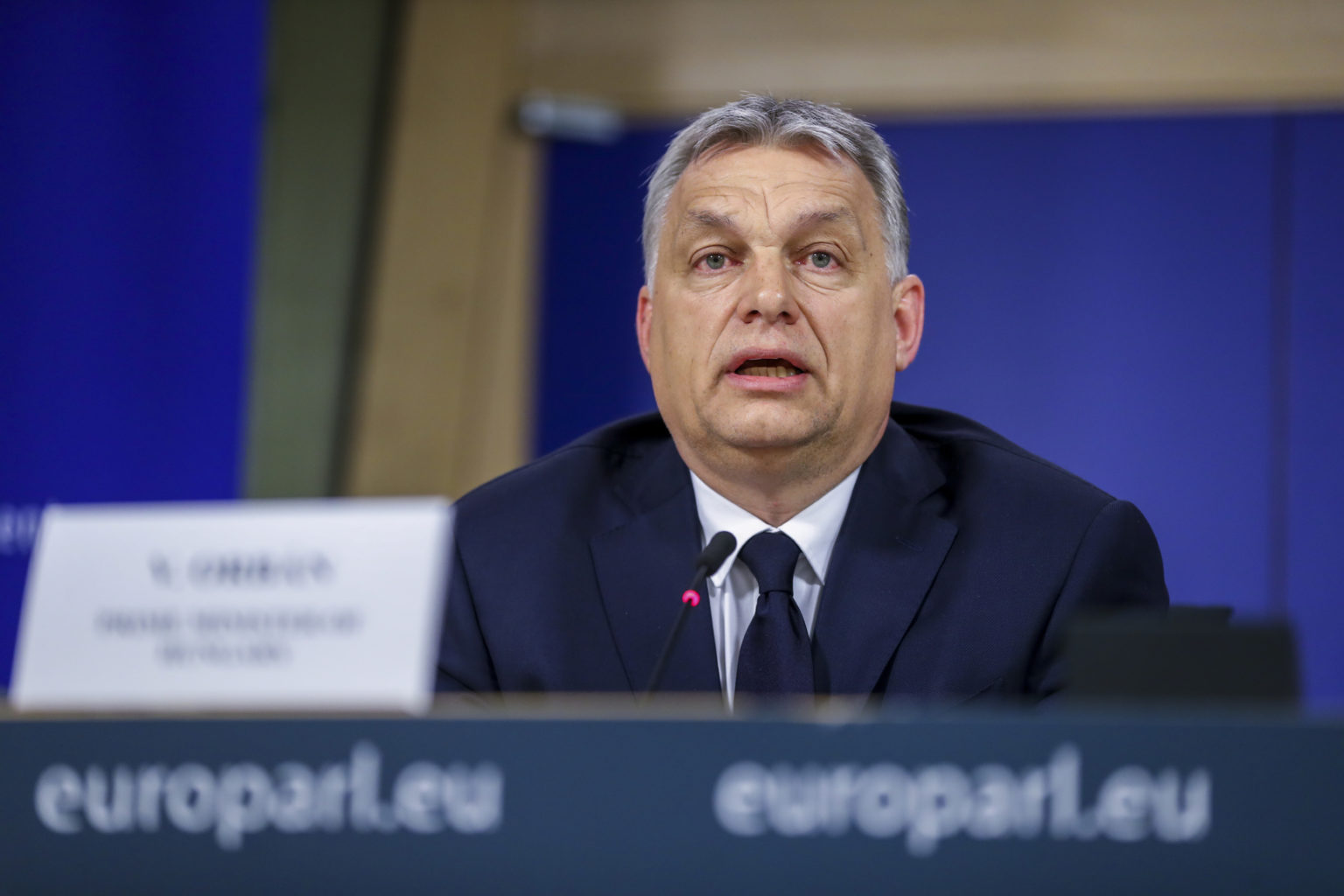 Member of the European Parliament

Subject: Protection of democratic values and institutions amid coronavirus outbreak

the coronavirus outbreak has brought pressure on many governments and demands swift and careful action to prevent further spread and destabilization. We understand that necessary measures such as state of emergency require restrictions on some of the fundamental rights and freedoms. Any such restriction, however, should be proportionate, necessary and motivated by legitimate public health goals only. Recalling art. 2 of the TEU, the Union is founded on the values of respect for human dignity, freedom, democracy, equality, the rule of law and respect for human rights. Those values must always be protected, also in states of emergency.

On Friday, the 20th March 2020, the Hungarian government submitted a bill to the parliament which is to be voted on Tuesday, the 24th March 2020. If adopted, the state of emergency would be extended effectively indefinitely as the legislation states no end date. Prime Minister Viktor Orban would be thus allowed to announce steps to contain the pandemic by suspending laws and passing decrees until the government sees it as necessary, and without the parliament holding a session. This removes democratic checks and balances. The bill is unlikely to be adopted on Tuesday as it would require four-fifths of the votes. However, in the next session, a simple majority will be sufficient to pass this provision. Since Orban’s FIDESZ holds a majority in the parliament, the bill is likely to pass. This undermines the rule of law, democratic values and fundamental rights in the EU as a whole.

It is necessary to recall that emergency states shift the power to the executive, thereby suspending the democratic government and rule of law. As such, it must be subject to rigorous scrutiny to make sure that it is necessary and strictly proportionate. To be proportionate, the suspension must be temporal. The practice of the other Member states is in correspondence with this; to prevent the abuse of the state of emergency, the end date is provided and it can be prolonged if deemed appropriate by the parliament. However, the bill that the Hungarian government is trying to pass clearly breaks this rule as it lacks any end date.

Furthermore, the bill would also amend the Hungarian criminal code, thereby allowing to sentence anyone who is believed to spread misleading information during the special legal order for up to five years of imprisonment. Since the definition of “misleading information” remains unclear, we believe that this amendment is too general and compromises the fundamental principle of criminal law that states that there can be no criminal punishments without clear provision of what constitutes the criminal offence. The need to fight malicious disinformation campaign in the EU is apparent, yet the amendment of the Hungarian criminal code makes it easy for the provision to be misused.

For this reason, we call upon the European Commission to engage in dialogue with the Hungarian government to adapt the emergency legislation in a way that would be compatible with the European standards of rule of law and democratic principles.